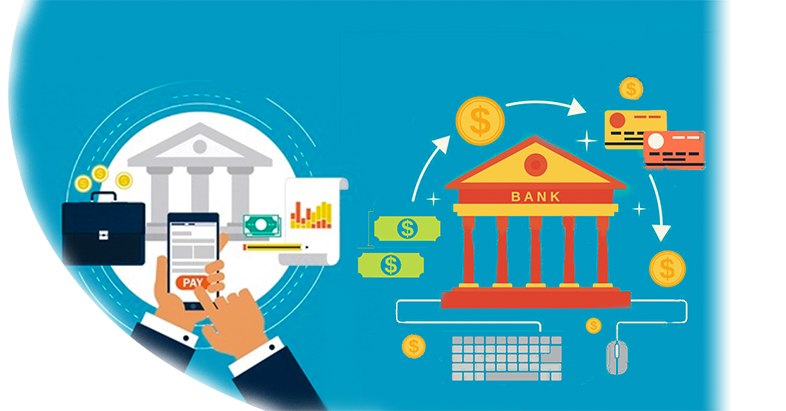 A software license is a serious investment that is often an ongoing cost. SoHo Dragon has many clients who are seeking less-costly software alternatives to their current licenses. Those alternatives can often be found within the Microsoft Suite itself, and as a Microsoft Gold Partner, SoHo was the first choice for a large bank committed to making savings.

SoHo often works with clients who are concerned about:

SoHo was approached by a large bank with an Office 365 (O365) license that was already paid for.

SoHo’s client was paying for both Cognos and QlikView to accommodate their business intelligence (BI) requirements. With clients committed to digital transformation, it is not uncommon for SoHo to identify areas where the Microsoft Suite is underutilized due to the use and purchase of additional tools. This has significant financial implications, as such toolsets are already included as part of their O365 license.

Microsoft Power BI offers a more modern and user-friendly interface and setup than our client’s original reporting tools. With user-driven business intelligence and conversational analytics, Power BI allowed SoHo to quickly customize and configure the reports. Key to forcing data to provide actionable information is cleansing, selecting, and transforming the data. SoHo implemented various steps to prepare the client’s dataset for use.

A dataset is a single set of data created as a result of taking data from multiple data sources. Such datasets are typically used for automated machine learning (AutoML) or to create visualizations of different kinds. SoHo utilized datasets taken from single sources such as an internal Excel workbook and from multiple internal and external data sources.

By filtering the datasets, SoHo created smaller subsets containing only the important data and contextual relevance. This data was then used as the basis of visualizations. Visualizations - the graphical representation of data - play a central role in Power BI. Power BI offers a wide range of detailed and attractive visualizations.

SoHo recreated the existing Cognos and QlikView reports and dashboards. By working with the analytics team, SoHo applied both simple and complex visualizations to drive ongoing reporting. Over 300 reports were decommissioned, with 600 reports transitioned to run from with Power BI.

As a result of the project, our client has further broken down data silos and is empowered by single viewpoint analyses of data from multiple functions across the business. The company now enjoys a better ROI thanks to the reduced licensing fee costs. Microsoft Power BI has a far more user-friendly payment model than some reporting platforms that actually charge per report.

SoHo’s client is now in command of a robust and agile business analysis tool with excellent internal adoption rates. As with so many tech projects, once the users got to grips with the tool, scope creep loomed, and SoHo stepped carefully away to ensure that the internal team retained ownership of the reporting system. With subsequent DAX training, the userbase became highly agile in its capabilities.

SoHo’s client now has a reporting tool that:

Power BI uses flexible tiles to organize reports. A tile is a single block containing a visualization in a Power BI dashboard. Tiles segregate each informative visualization to provide a clearer view. These tiles can be adjusted, and their size can be changed. Also, they can be placed anywhere on the dashboard at the users’ convenience. 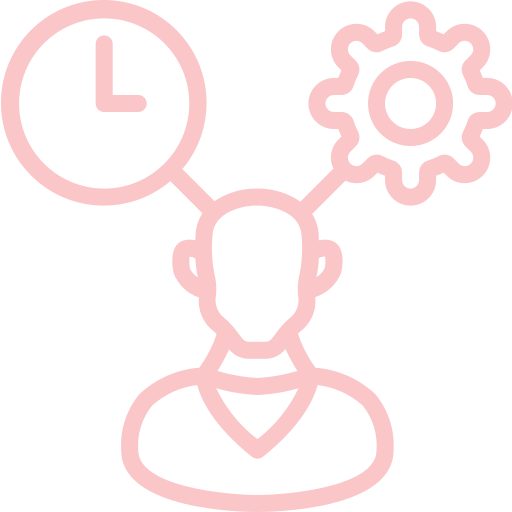 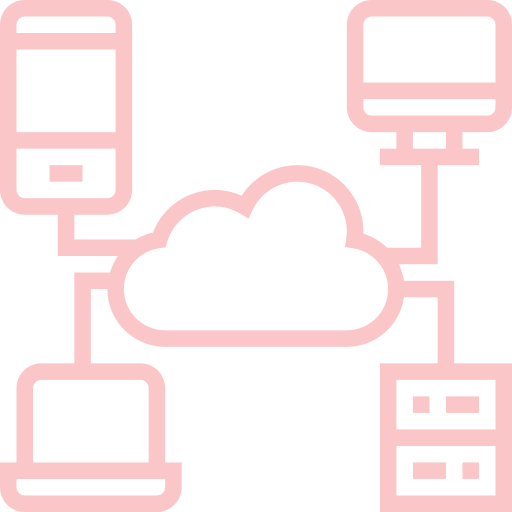 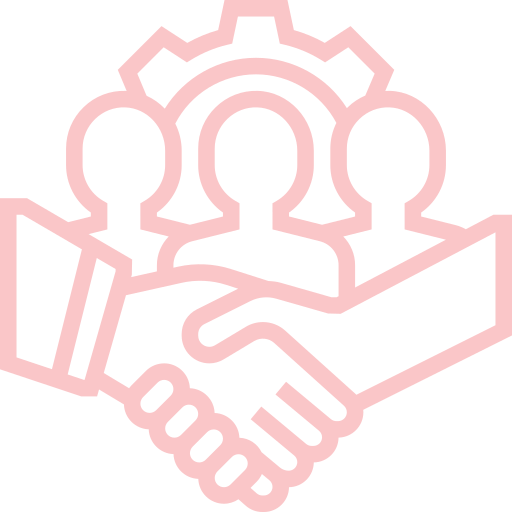 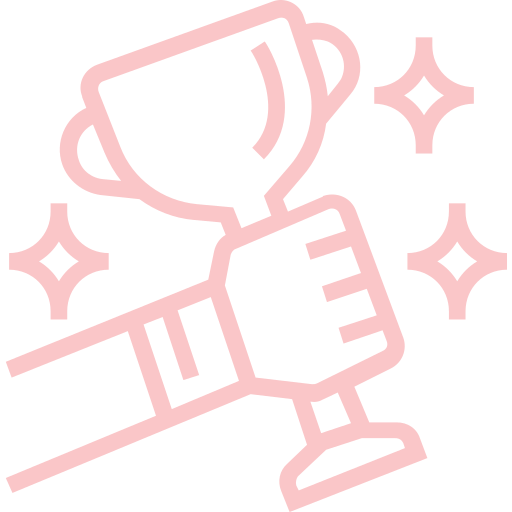 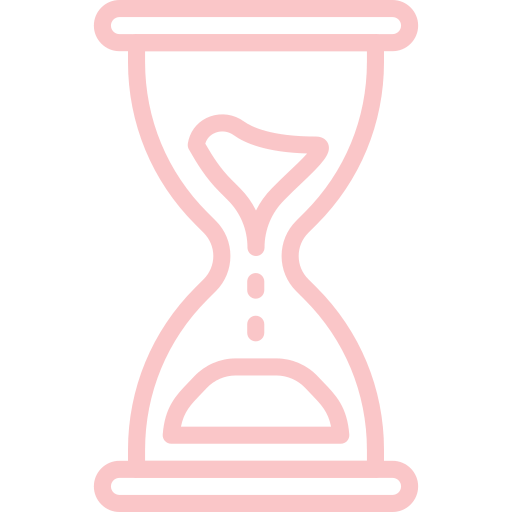